We are providing project monitoring services to a consortium of funders for Phases 1, 2 and 3 of works on the iconic, Grade II* listed Power Station

Battersea Power Station is a Grade II* listed building, the largest brick building in Europe and one of the most significant surviving examples of Art Deco architecture. The 39-acre site overlooks over 400 metres of London’s River Thames, less than a mile and a half from the Houses of Parliament.

The masterplan for its redevelopment comprises over 3,400 homes as well as offices, shops, restaurants, bars, cafes, hotels, community and leisure facilities and 18 acres of open space.

Mixed-use development, known as Circus West, comprising 866 modern residential units, including roof top penthouses, overlooking the Thames or the Power Station. Creation of elevated gardens and the ‘Winter Garden’ that will provide usable outside space all year around, whilst the penthouses will have private rooftop terraces. Circus West residents will also have access to a 5,000sq ft private Residents’ Club, designed by David Linley, featuring a bar, private dining space, library, business centre and a cinema.

The UK government has shown support to the scheme with a £1billion loan and a guarantee to extend the Northern Line underground to Nine Elms and Battersea.

A number of apartments are now occupied, overlooking the riverside walk, following the hand over of the first two blocks of Circus West during the Christmas (2016) period. Known as Bessborough House and Scott House, the two new apartment blocks provide a total of 180 new homes.

The £600M redevelopment of the power station building itself, which constitutes the main element of the second phase, features retail and events space on the lower floors, 58,000m2 of offices above and 248 flats crowning the building. The scheme also incorporates a circular glass lift that will emerge out of the top of one of the building’s rebuilt chimneys, giving visitors spectacular, panoramic views across London.

Phase 2 also focuses on the repair and restoration of the historic structure itself, including the iconic 100 metre tall chimneys. The chimney restoration is nearing completion as the north east chimney rises from the power station and the piling and substructure works are fully underway with an impressive amount of activity throughout.

Apple signing terms on the power station’s commercial space (470,000 sq. ft) provided a celebratory milestone across the development with focus now turned to delivery of the Power Station by the end of 2021.

Phase Three, a key part of the regeneration of the Battersea site includes new homes and a new high street, known as The Electric Boulevard, in an area to the south of the landmark Battersea Power Station.

The Electric Boulevard will be the main gateway to the 42-acre development, connecting the new Northern Line Extension station with the Power Station.

The phase includes more than 1,300 homes in a range of sizes and styles in two zones on either side of the boulevard, as well as a 160-room hotel, retail spaces, restaurants and leisure facilities. Phase 3 also includes plans for the 1.1-acre Prospect Park, a communal park for residents and the public to the east of Prospect Place. The park will link Battersea Power Station to the planned new £620 million US embassy in Vauxhall, and will include a children’s play area and a 1,900 square metre community hub building.

Laing O’Rourke, appointed by TFL to deliver the Northern Line extension project, has progressed the station box in order for the tunnel boring machines to be dropped into place and above which one section of Phase 3 will be built.

Bouygues has been appointed to construct Phase 3 and is currently undertaking design and procurement processes. 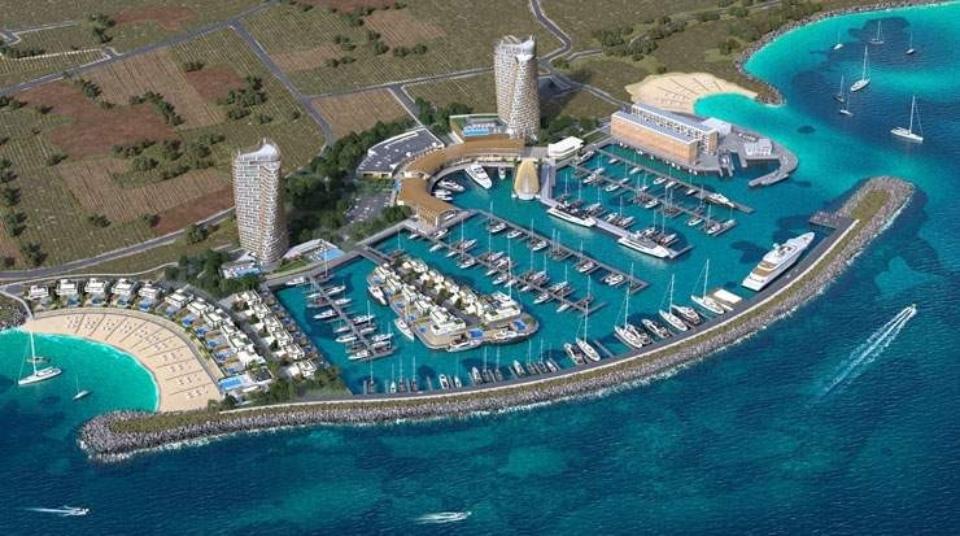 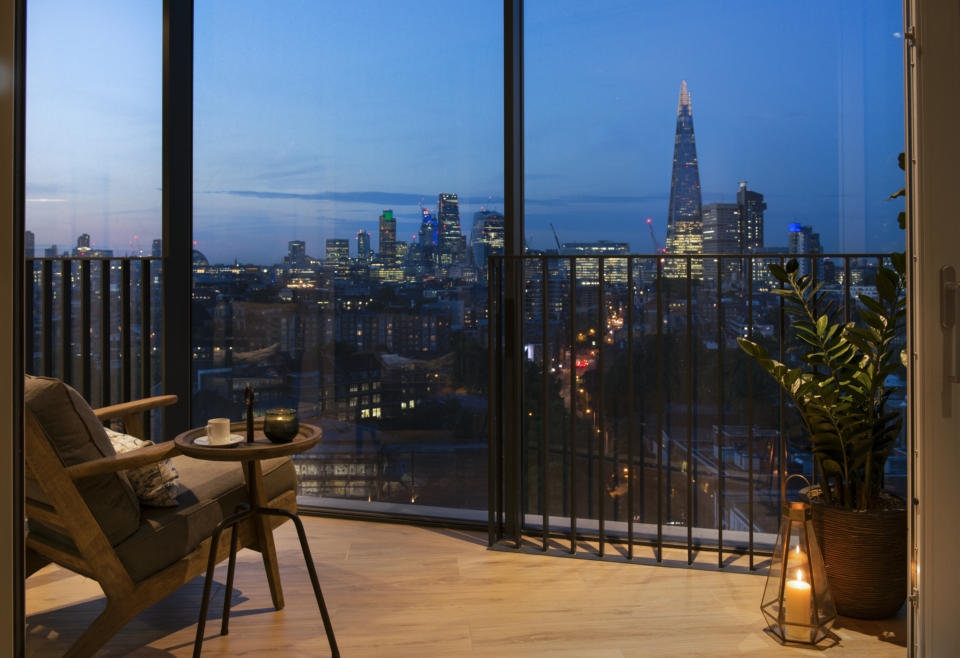 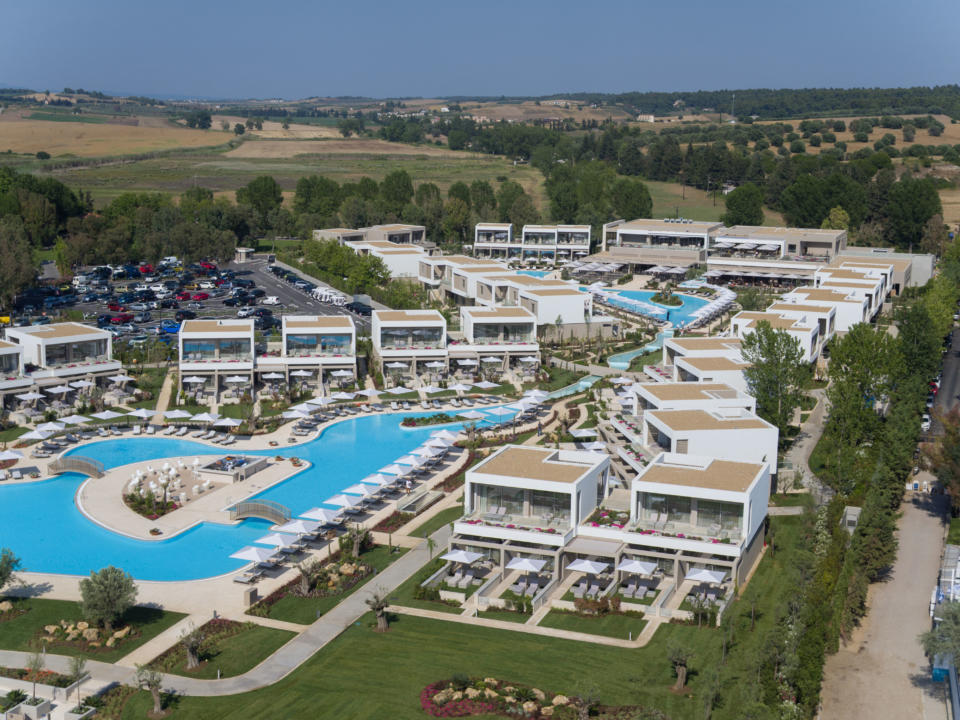 Construction of a new luxury hotel within the Sani Resort in Greece.