The London Borough of Camden's Maiden Lane scheme was selected as one of just 49 projects earlier this year to receive a Civic Trust Award but the final level of recognition – award winner, rather than commendation winner - was only announced on Friday March 1, 2019 at a glittering 60th anniversary awards ceremony at the Imperial War Museum North in Manchester.

Projects selected as Civic Trust Award Winners are chosen for their outstanding contribution to the quality and appearance of the built environment. Award level schemes demonstrate excellence in architecture or design, whilst being sustainable, accessible and provide a positive civic contribution. 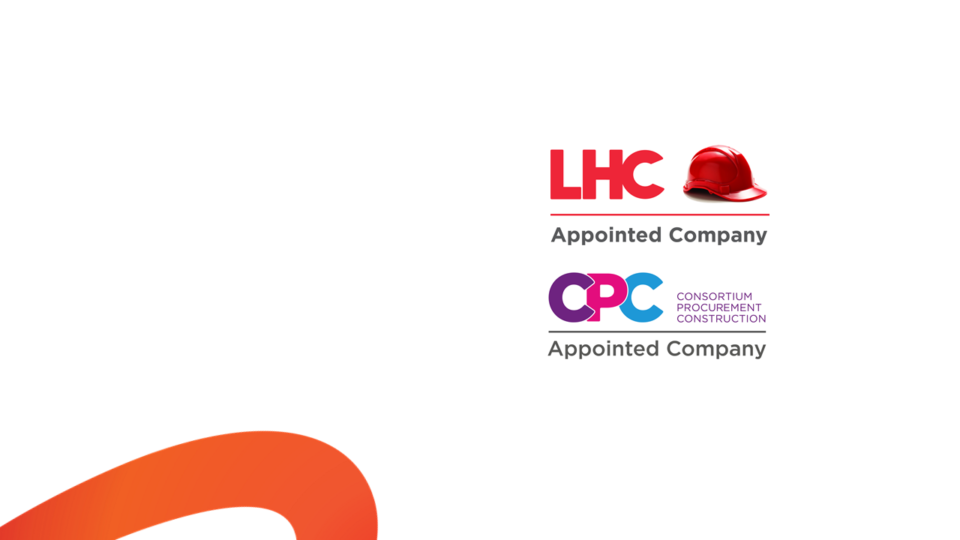 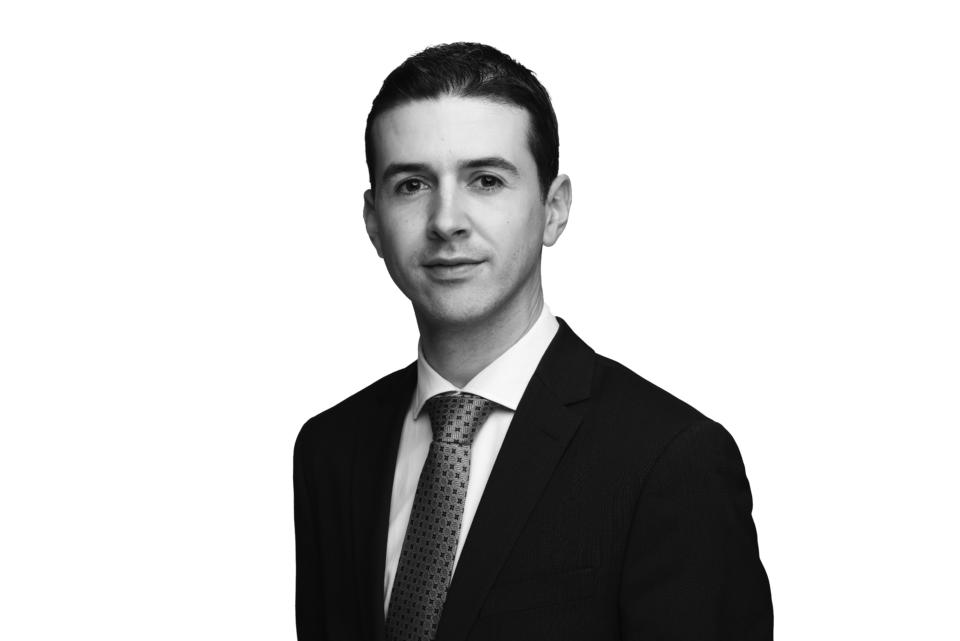 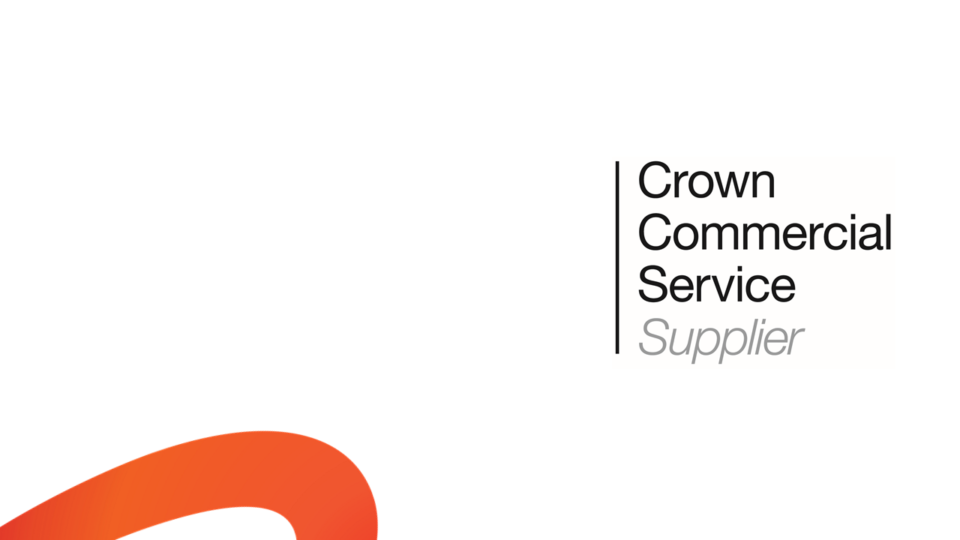